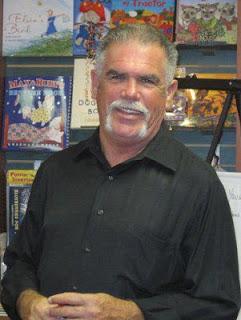 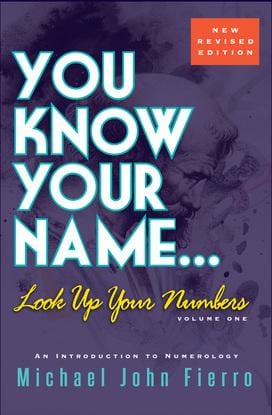 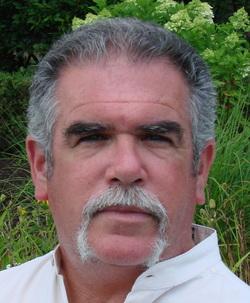 Michael John Fierro has been studying and utilizing numerology since 1984, when he was introduced to the science by his sister Debra. She was also a numerologist, and it was her introduction of the subject to Michael that piqued his curiosity and interest. Debra gave Michael information in a reading about a circumstance that showed up in his chart during a specific time period of that year. The situation she spoke of, actually happened and with that Michael knew that numerology was something that had a great deal of validity. Michael is self-taught but has honed his skills and insights throughout the ensuing years. He is the author of YOU KNOW YOUR NAME…LOOK UP YOUR NUMBERS (an introduction to Numerology). He recently ranked #5 in a listing of Numerologists compiled by The American Federation of Certified Psychics and Mediums.

Michael has given thousands of readings throughout his career. He has also done live radio broadcasts on a variety of radio stations throughout the country. On these broadcasts, Michael would do on-air readings for callers. Additionally, he has done numerous lectures at various shows and venues during the time he has been involved with numerology. Michael also teaches the subject to those who wish to learn more.

Of all the things that have come about through numerology, Michael is most grateful for the instances when someone contacts him after a reading to thank him for “…changing their life”. It is at these times that he realizes the power of the information that he shares and the profound impact that it has on the people who come to him for counsel.

Michael firmly believes that numerology is an underutilized means for self-awareness and understanding. One of his stated goals is to bring the science to the mainstream in much the way that astrology has been accepted. He believes that properly used, numerology would be an invaluable tool in the business world as well as in education.

Michael lives at the Jersey Shore with his Jack Russell Terrier, Shadow.

You can find out more about Michael and the services he offers by visiting: